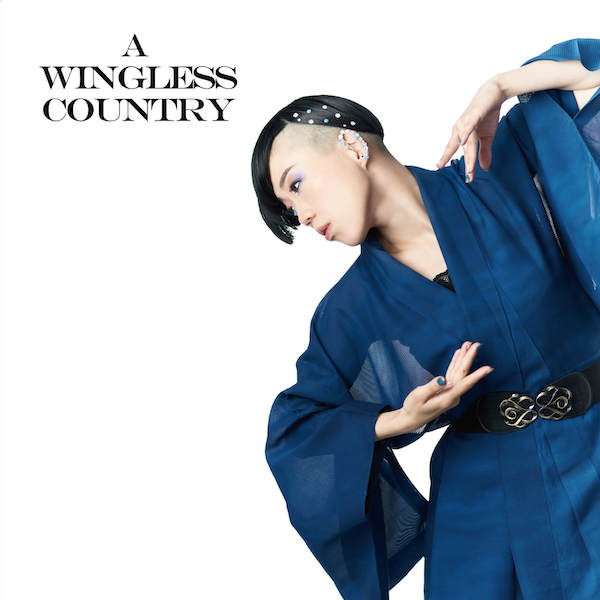 Songwriter and singer, performer and novelist of Japanese mythology and folklore, Ekotumi’s approach to music is grounded in an exploration of Japanese mythology, particularly the idea of kami, a Shinto concept which embodies “gods” as elements of the landscape and forces of nature, as well the qualities that these beings express.

As an artist, her performance video was chosen for the Berlin WomenCinemakers, an initiative designed to encourage and promote female artists and professionals in the global film industry. Ekotumi also performed at the Made In Asia Expo in Brussels and has previously made appearances at Japan Expo as well as Hyper Japan here in the UK back in 2016.

Ekotumi has recently released new single ‘A Wingless Country’, a song from her new art project, Covid’19-’20 . The wistful new composition incorporates soundscapes from field recordings across Japan, from Hokkaido – the snowy northernmost island – to sub-tropical Okinawa in the far south. The song comprises 205 sounds from 88 areas, positioned in the stereo field to give the impression of reality.

As a song, ‘A Wingless Country’ has a gentle, lilting feel with a warm and engaging instrumental backing. Ekotumi’s vocals, which are in English, have a yearning quality to them evoked by wistful lines such as “The country of words shelters the memories.” The lyric motif is that recently, people have forgotten Kojiki and the song explores the role and purpose of books generally in capturing and preserving moments and memories.

Ekotumi is also due to perform in the UK in October, marking her first solo concert here.

Ekotumi performs at The Lexington, London on 13th October 2021. Tickets via: https://dice.fm/partner/the-lexington/event/7v2v7-ekotumi-13th-oct-the-lexington-london-tickets