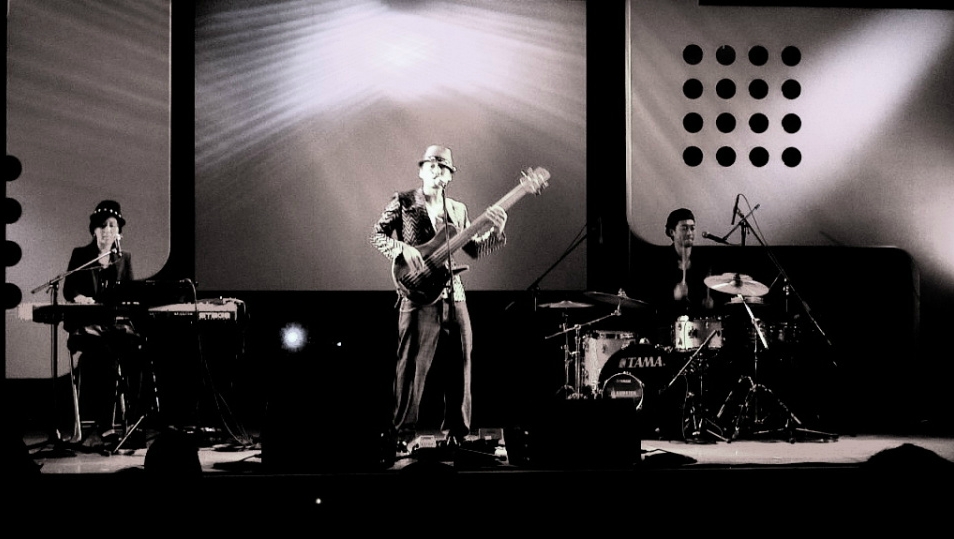 This Saturday sees the UK debut of Japanese band Lo-Fi as part of HAA – TO BII – TO [ハート ビート] which is also a fundraising event for Aid For Japan. Aid For Japan was set up to raise money to support orphans of the Japanese Tsunami and Earthquake.

Aid For Japan Founder Akemi Solloway will also be giving a short presentation on the charity as part of this live music event.

Lo-Fi are an underground music trio that fuses Jazz Breakbeats, Hip-hop & Soul. In Tokyo they have performed at the Mini Cooper Xmas event and at Starbucks for their anniversary event, and at the Asahi summer beer garden party in Hokkaido. They have also scored the Japanese Indie film HYPO.
www.lofi-net.com

A J Pop/Rock influenced band fronted by Megumi Miyoshi, a singer/songwriter from Sendai, Japan.
They have just released their debut Waltz for Broken Dolls which is a concept album telling the story of a young girl growing up under the strict pressures of Japanese society, but manages to stay on her own path.

A Latvian Regina Spektor, now based in London – GaYa is an award-winning singer and musician influenced by Nina Simone, Bobby McFerrin, Bjork and Adele.

She has performed at various venues in Riga, the capital of Latvia, and her hometown Ogre as well as in some neighbour countries, and has been named The Best Voice Timbre at the vocal contest in Lithuania. In 2009 Gaya had an opportunity to sing with one of her great influences Bobby McFerrin at his solo concert in Sweden.
http://www.thepeoplesmusicawards.com/gaya/
http://www.myspace.com/somespaceforgaya

All ticket-holders will have a chance to win one of a selection of Asian films courtesy of Terracotta Distribution www.terracottadistribution.com. Winners will be announced at the end of the event. Terracotta Distribution will also be present at the event. Visit them in the merchandise area to buy one of their contemporary film releases from Japan, Korea, China, Indonesia and wider Asia.

To find out more about Aid For Japan, please visit their website:
www.aidforjapan.co.uk