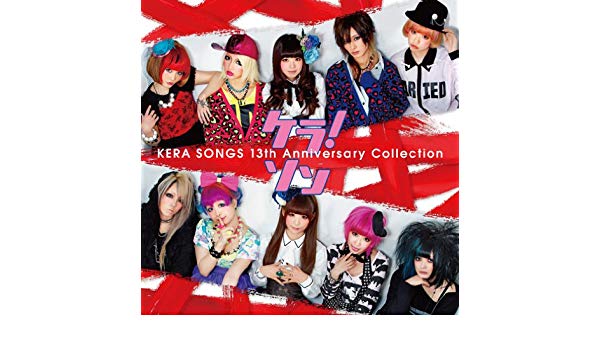 Famed Japanese fashion magazine KERA is planning to celebrate its 13th Anniversary with the release of a special compilation album next month featuring the likes of Kanon Wakeshima , Scandal, Stereopony and more.

Other bands contributing to the album include Kalafina, Nana Kitade, SuG, High And Mighty Colour, Seishun Jump, Shoko Nakagawa and PIKO. As a bonus, An Café’s Kanon will be collaborating on a special song for the album.

Both Stereopony and Kanon Wakeshima will also be performing at Sakura-Con in Seattle this month. All-girl rock outfit Stereopony’s performance at Sakura-Con is part of their first US tour and they’ve recently set up a new Twitter account to support the tour.