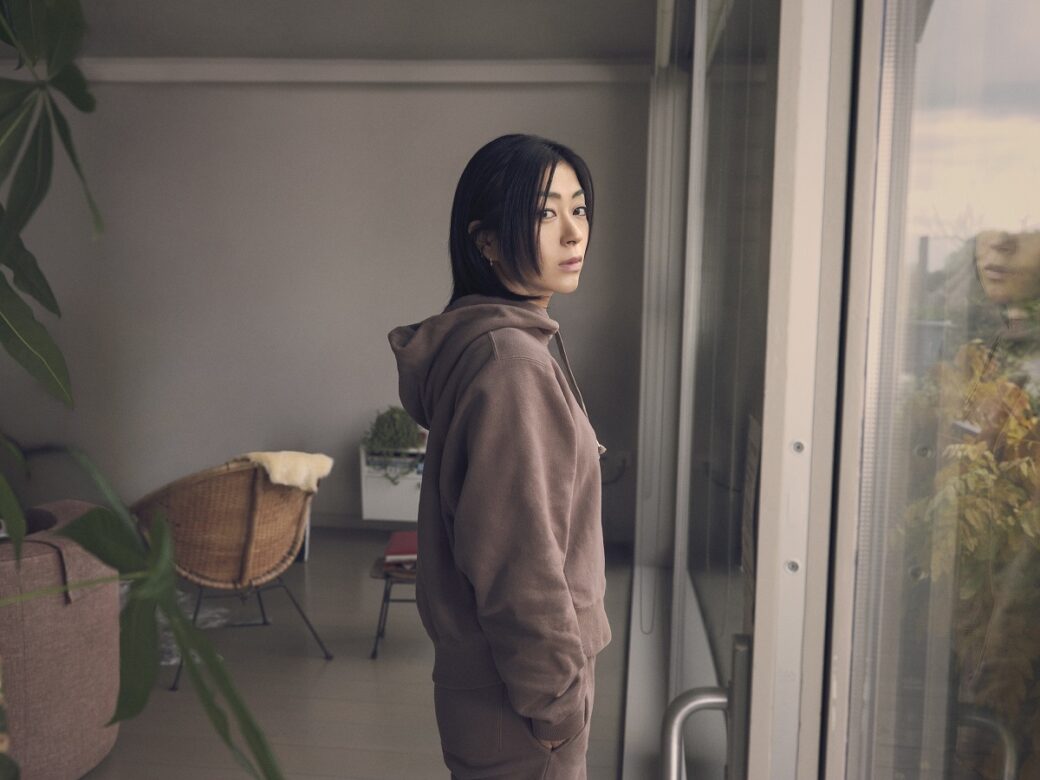 New song, new album and a streaming performance on the way…

December marks the 23rd Anniversary of ‘Time Will Tell’, Hikaru Utada’s debut single (the first single from their debut album First Love, released in 1999). Time certainly flies, but Utada has spent those two decades engaged in a staggering number of musical projects which continues to this day. This includes a new video for the single ‘Kimini Muchuu’, as well as the announcement of new studio album, BAD MODE.

‘Kimini Muchuu’ is a smooth lounge pop affair with a wistful piano refrain accompanying Utada’s delicate vocals. The video was shot in London during the recording of a special performance titled Hikaru Utada Live Sessions from AIR Studios.

Originally, AIR Studios was part of Sir George Martin’s suite of recording venues. Based in Lyndhurst Hall in Hampstead, north London, the site was a conversion from a church and missionary school. The studio has been the venue for the recordings of many film and TV soundtracks including Grand Budapest Hotel, Love Actually, Harry Potter and the Philosopher’s Stone, Darkest Hour and Wonder Woman among others.

Utada’s performance was recorded at AIR and is planned to be screened as a showcase for the BAD MODE album on 19th January (Utada’s birthday). For this performance, Utada gathered a group of renowned musicians led by bassist Jodi Milliner (the band master for their tour in 2018). The session is recorded and mixed by sound engineer Steve Fitzmaurice, who also worked on the new album. The video was directed by David Barnard, whose filmography includes Radiohead’s In Rainbows – From Basement.

A Limited Edition CD will also be bundled with a DVD and Blu-ray that contain the Hikaru Utada Live Sessions from AIR Studios concert and behind-the-scenes documentary of the show, along with music videos of ‘Time’, ‘One Last Kiss’, ‘PINK BLOOD’, ‘Kimini Muchuu’ and ‘BAD MODE’.

BAD MODE will be released digitally on January 19 and will also be available on CD from February 23.