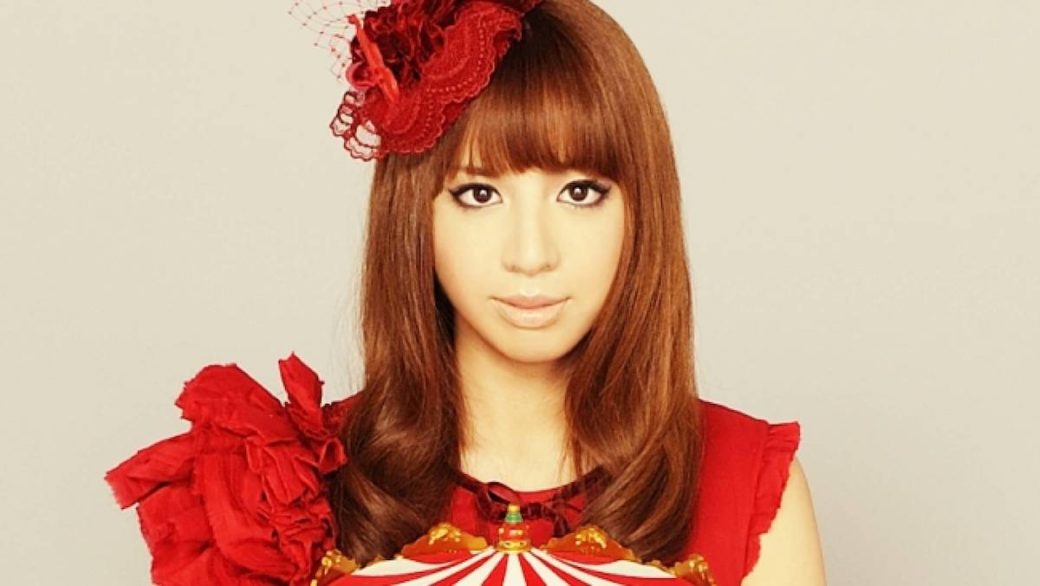 KANON WAKESHIMA has announced that she is to undertake a tour later this year which will feature the European debut of kanon x kanon – the collaboration that also features An Cafe bassist Kanon.

Earlier this year, Kanion Wakeshima made her successful UK debut at the Hyper Japan event and J-Pop Go was also on hand to do her first UK interview.

Tickets will go on sale on Monday, Sept 5 at 12:00 CET via www.twisted-talent.com. VIP Upgrades will also be available.