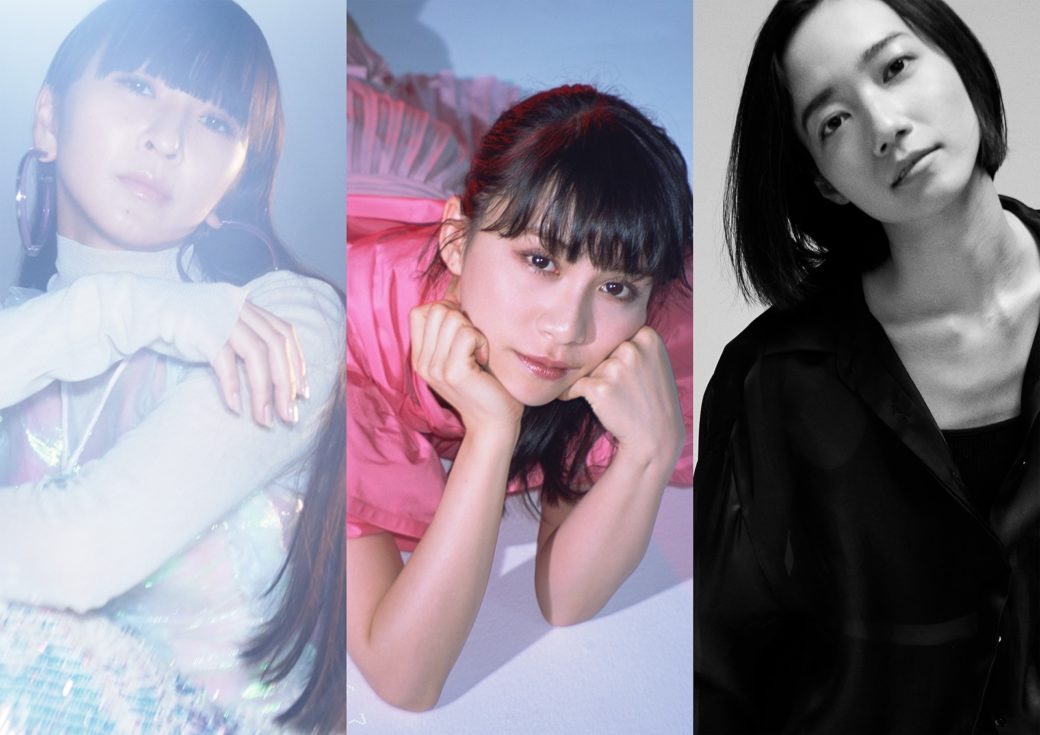 To commemorate Perfume’s 15th major debut anniversary year in September, the technopop trio will be releasing a new extensive ‘Best Of’ album.

In 2012, Perfume also released the Love the World compilation album, but P Cubed offers a much more expansive collection of songs.

As well as standard 3CD editions. P Cubed will also be issued in two special Limited Edition releases. These special editions will feature a Blu-Ray (or DVD) along with a photobook.

Full details, along with a track listing, are due to follow.