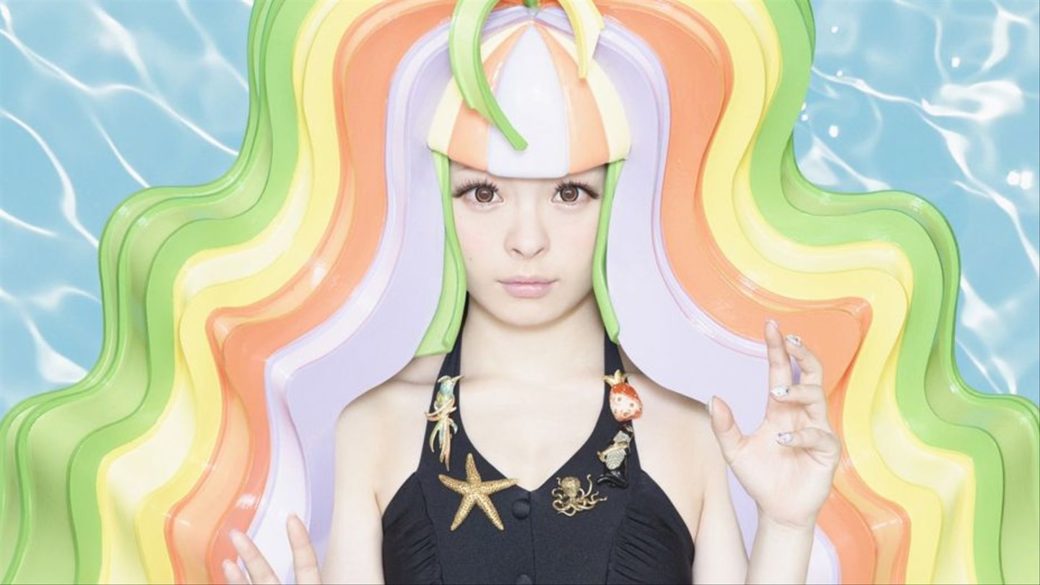 With her Nanda Collection tour still ongoing, KYARY PAMYU PAMYU has announced details for her third album release this summer.

Announced at her recent ZEPP Tokyo concert, the new album will be titled Pika Pika Fantajin and will collect her recent single releases such as ‘Mottai Night Land’, ‘Yume no Hajimarinrin’ and ‘Family Party’. The new album will be issued in three flavours, including the obligatory photobook/DVD combo. New single ‘Kira Kira Killer’ is due for release on 11th June, ahead of the album.

Kyary has also been rumoured to be collaborating with international musicians for future songs, including ‘Bipp’ producer and musician Sophie, as well as French pop outfit Yelle.

Meanwhile, the ‘PonPonPon’ star still has live dates scheduled for Taiwan, Singapore and Thailand ahead of her.

Pika Pika Fantajin is due for release on 9th July 2014.