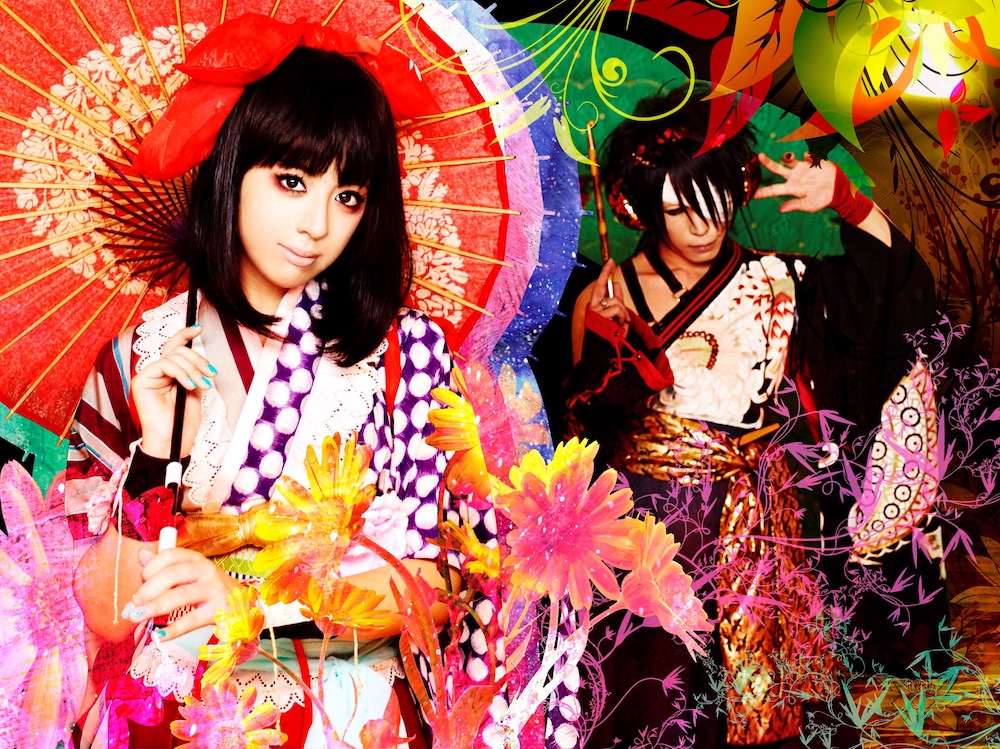 Kanon Wakeshima wowed audiences at her debut UK gig earlier this year at Hyper Japan and this Friday she returns as the kanon x kanon tour reaches its climax.

The tour, which sees Kanon collaborating with An Cafe’s bassist Kanon, has crossed Europe with dates in Russia, Germany, France and the Netherlands. The concerts have received a great response from fans demonstrating that there is an enthusiastic audience outside of Japan.

The formation of kanon x kanon came about, as Kanon Wakeshima stated in our exclusive interview earlier this year as a result of both Kanons being on the same label and sharing the same management. “We thought if we do something together then maybe something interesting will come out of this collaboration”.

kanon x kanon’s debut single ‘Calendula Requiem’ was released in November 2010 and was the opening theme of the anime series Shiki (Corpse Demon). Their second single ‘Koi no Doutei’ was released in June 2011 and formed the theme song of 30sai no Hoten Taiiku.

The pair are performing live at the O2 Academy Islington this Friday 18th November starting at 7:00pm. Tickets available via http://www.ticketweb.co.uk/user?query=search&region=xxx&category=misc&search=kanon&x=0&y=0