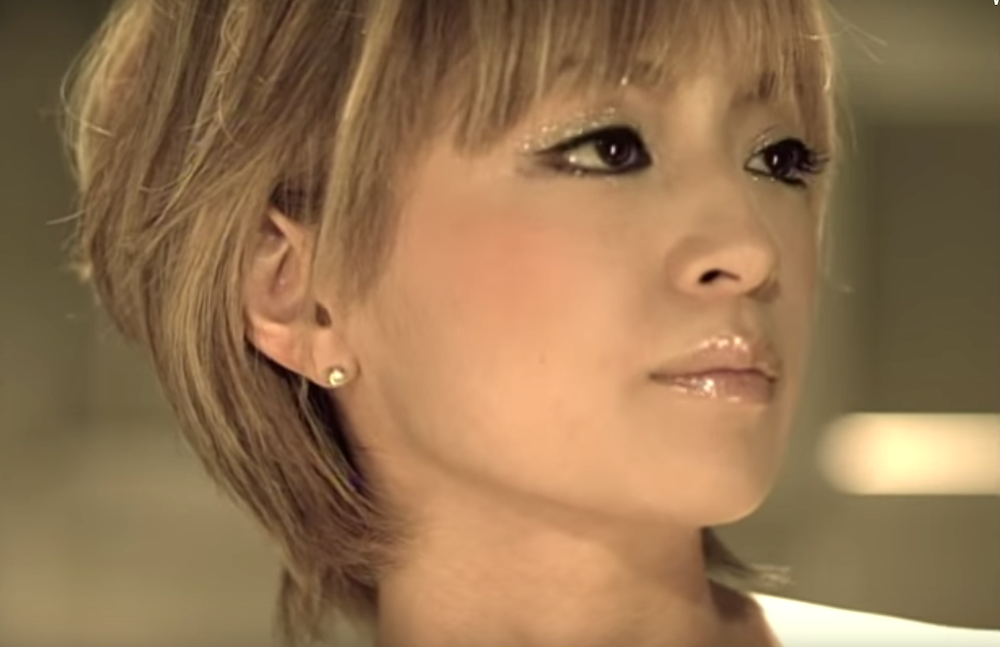 The film, which is an adaptation from Kyoko Okazaki’s manga, stars Erika Sawajiri as a model who undergoes dramatic cosmetic surgery in order to become an entertainment star.

‘Evolution’ was Ayumi’s 20th single release released in January 2001. It debuted at No.1 on the charts and sold over 500,000 copies in its first week. ‘Evolution’ eventually went on to sell over 950,000 copies and is one of Ayumi’s best known songs.

“I myself am very emotionally attached to this song” commented Ayumi, “and that’s why it makes me very happy that I’m able to give more people the chance to listen to it for the first time and let it leave an impression on them”.

Ayumi Hamasaki’s last album Party Queen was released last month. Earlier this month, the singer celebrated her 14th Anniversary with a performance at Saitama Super Arena. The concert, on 8th April, marked the day back in 1998 that Ayu released her debut single ‘Poker Face’.

Helter Skelter is directed by Ninagawa Mika and is due for release in Japan on 14th July 2012.