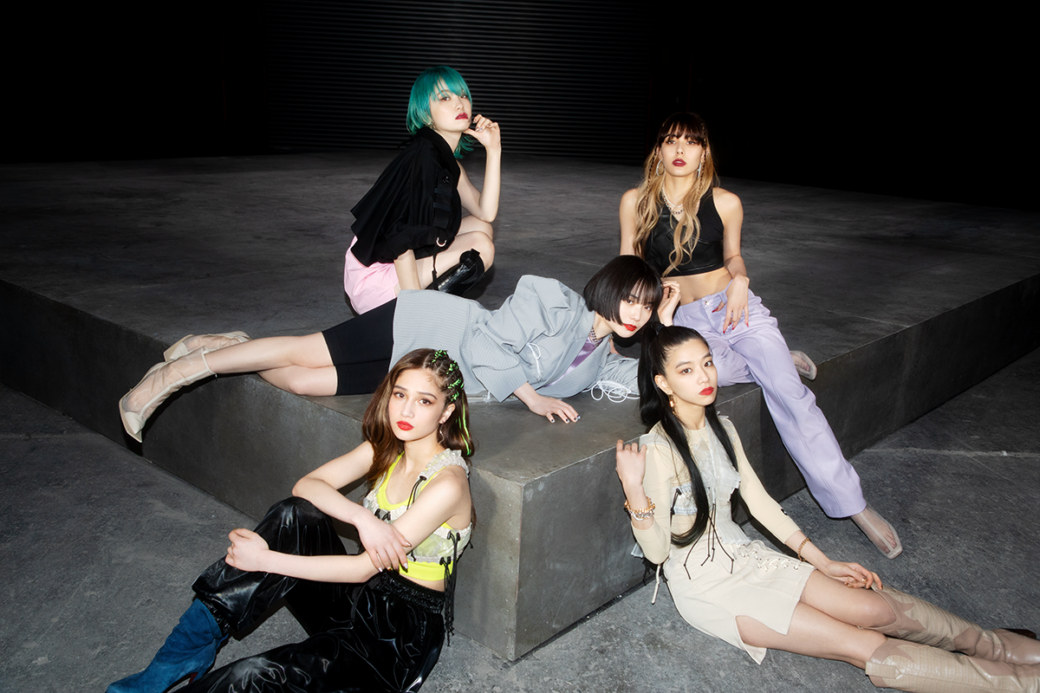 FAKY are clearly keen to make 2021 their year with the release of new tune ’99’ (not to be mistaken with the other 99 that UK people might associate that name with). Culled from popular Japanese drama Rika-Reverse, ’99’ offers up tight grooves with some great bass lines to deliver a breezy slice of J-pop.

“The numbers in the title of the song represent the frustration and sadness that just can’t be satisfied” offers up FAKY’s Lil’ Fang, “It feels like something is missing but you don’t know what it is.” The song’s themes were inspired by Rika-Reverse’s own story concepts: a follow-up to 2019 J-drama series Rika, the new show goes back to when Rika was a young girl. Billed as a family drama, the show entails themes of lies, jealousy and hatred. “I felt the mixture of passion, purity, jealousy, exclusivity, and affection that everybody has so I dared to create lyrics that affirms all those emotions.”

’99’ was also performed by the group on International Women’s Day this year (see link here). The performance was part of FAKY’s participation as icons of Adidas’ WATCH US MOVE campaign (a campaign also promoted globally by super-popular K-Pop outfit BLACKPINK).

The 5-piece outfit have been carving out an effective career through the world of J-pop since their formation in 2013. FAKY’s music offers up an edgier, more raw approach than you might expect from your common-or-garden Japanese pop outfit. Songs like 2016’s attitude-laden ‘Candy’ and 2017’s stylish ‘Surrender’ demonstrated that the girl group were a power to be reckoned with.

In 2019, FAKY performed at one of the largest summer festivals in Japan, a-nation, with a total audience of more than 6.1 million, alongside artists such as BLACKPINK and Red Velvet. The outfit have also a performed globally at events in Brazil, Canada and Spain. The group members have also collaborated with other artists on occasion, including FEMM (particularly on the excellent 2016 outing ‘No Boyfriend No Problem’) as well as the likes of CRAZYBOY, Yamoto and BACK-ON.

Earlier this year, FAKY offered up their first single of the year with ‘The Light’, a smoothly executed piece of lounge pop that perhaps played against type from their earlier outings. The promo video for ‘The Light’ also clocked up over a million views only two weeks after its unveiling (numbers which much of their recent video output has also been in-step with).

Meanwhile, ’99’ sees FAKY delivering a composition that’s polished without being over-produced. There’s some slick melodies at work here which slot in smoothly with the driving bass and some nicely arranged vocal harmonics.