LAST EXILE emerged as a series that set the bar for stylish, intelligent anime. The carefully crafted design work and thrilling narrative provided a compelling combination in hand with the sweeping orchestral elements of the soundtrack.

The breathtaking visual style of anime series Last Exile was conceived by animation outfit Gonzo to celebrate the studio’s 10th Anniversary and originally screened in Japan in 2003. The design of the series was handled by noted Japanese illustrator Range Murata, who had previously worked on the earlier Gonzo series Blue Submarine No. 6 (alongside Last Exile director Koichi Chigira and production designer Mahiro Maeda). As a result, the series breathed an authentic level of detail and design that brought the thrilling world of aerial battleships, mysterious artefacts and chivalry to life.

The series also excelled in its use of music which managed to paint everything from stirring dramatic sequences to reflective heartfelt moments. The musical palette drew from a combination of piano, string and wind instruments and subtle percussion to produce thrilling orchestral soundscapes. Pieces like ‘Road To The Light’ and ‘Beautiful Fields’ wouldn’t be out of place in any Hollywood blockbuster. As a result, Last Exile spawned two soundtrack CD releases collating the music used in the series.

Last Exile’s soundtrack featured the work of musical group Dolce Triade – a 3-piece outfit consisting of Hitomi Kuroishi, Maki Fujiwara and Yuki Yamamoto. It’s Hitomi Kuroishi’s ethereal vocals that are utilised on many of the non-instrumental songs featured in the series, such as the evocative ending theme ‘Over The Sky’ and the contemplative beats of ‘Rays Of Hope’ (complete with rainfall samples). Then there’s the pop-infused euphoric melody of ‘A New World Has Come’.

Usually just credited as ‘Hitomi’ for her vocal songs (and not to be confused with a separate J-Pop artist also called ‘hitomi’), the Kanazawa-born musician had already established herself as a seasoned veteran of anime soundtrack work. Prior to Last Exile, Hitomi was also responsible for several anime contributions including the music used on fan-favourites Code Geass: Lelouch of the Rebellion and Planetes.

Last Exile also features contributions from Tokyo-based musician Shuntaro Okino, whose talents feature on several songs from the series, including the dramatic opening theme ‘Cloud Age Symphony’. Shuntaro originally started out in 90s guitar band Venus Peter before launching a solo career in 1995. Like Hitomi Kuroishi, Shuntaro has also contributed music for other anime titles, including GUN x SWORD and A Rising Tide. Unusually, Shuntaro also engaged the talents of regular collaborator Damian Broomhead, a Tokyo-based painter originally from Australia, who provides lyrics for a selection of songs for the Last Exile soundtrack (hence, the songs being sung unusually in English).

There’s a marked difference in style between Hitomi Kuroishi’s work and Shuntaro Okino’s approach, notably the latter’s busier musical arrangements which often employ a more psychedelic feel, particularly on songs such as ‘Head In The Clouds’ and the nocturnal beats of ‘I Can See A Heart’.

The Last Exile soundtrack CD albums were released on the Geneon label, both sadly out of print. The releases were notable for the use of much of Range Murata’s artwork and the pleasing visual contrast between the matt grey of the first volume and the cream white of the second. Although the CDs themselves are hard to come by these days, the good news is that the material is available on iTunes for download.

Good news also for fans of Last Exile as a second series was commissioned. Last Exile : Fam, The Silver Wing was designed to mark Gonzo’s 20th Anniversary and was originally broadcast in Japan in 2011/2012. Once again, the series united not only the talents of artist Range Murata and director Koichi Chigira but also the return of Hitomi Kuroishi handling music duties.

are available from Amazon

The Last Exile soundtrack is available on iTunes: 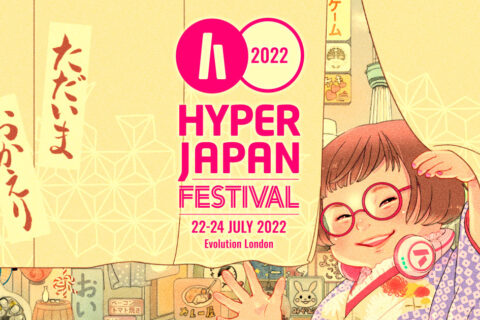 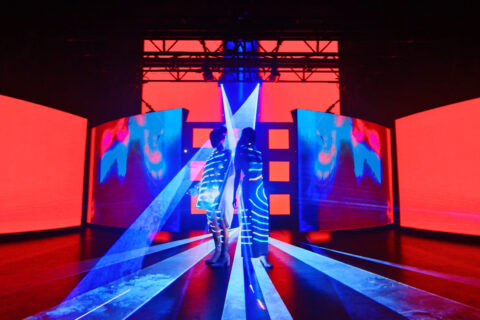 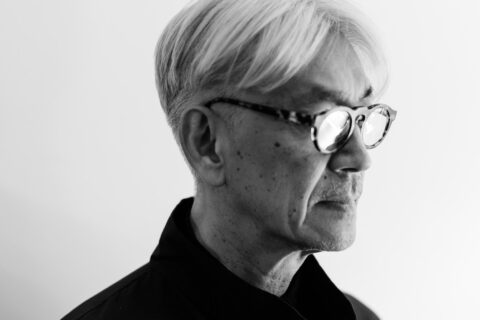 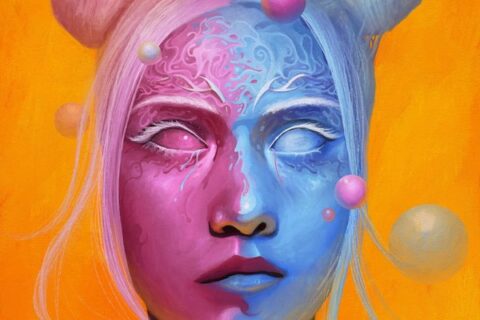 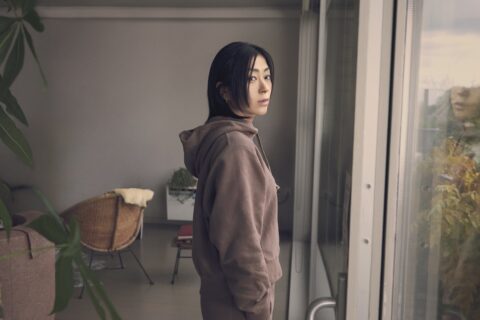 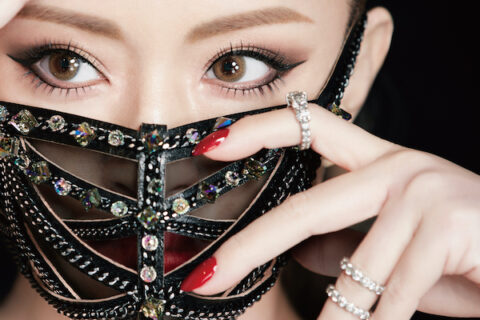 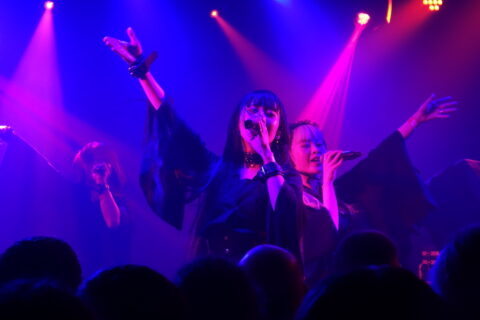 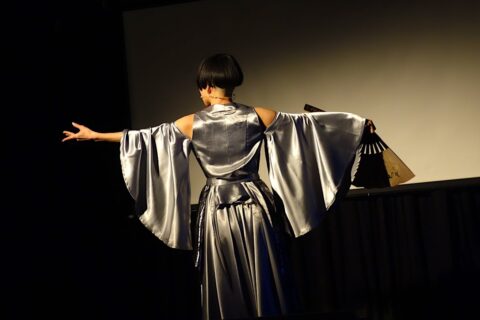